Data science software plays an increasingly important role in critical decision making in fields ranging from economy and finance to biology and medicine. As a result, errors in data science applications can have severe consequences, especially when they lead to results that look plausible, but are incorrect. A common cause of such errors is when applications erroneously ignore some of their input data, for instance due to bugs in the code that reads, filters, or clusters it.

This clear design principle provides a framework that subsumes existing analyses; we show that secure information flow analyses and a form of live variables analysis can be used for data usage, with varying degrees of precision. Additionally, we derive a static analysis to detect single unused data inputs, which is similar to dependency analyses used in the context of backward program slicing. Finally, we demonstrate the value of expressing such analyses as abstract interpretation by combining them with an existing abstraction of compound data structures such as arrays and lists to detect unused chunks of the data. 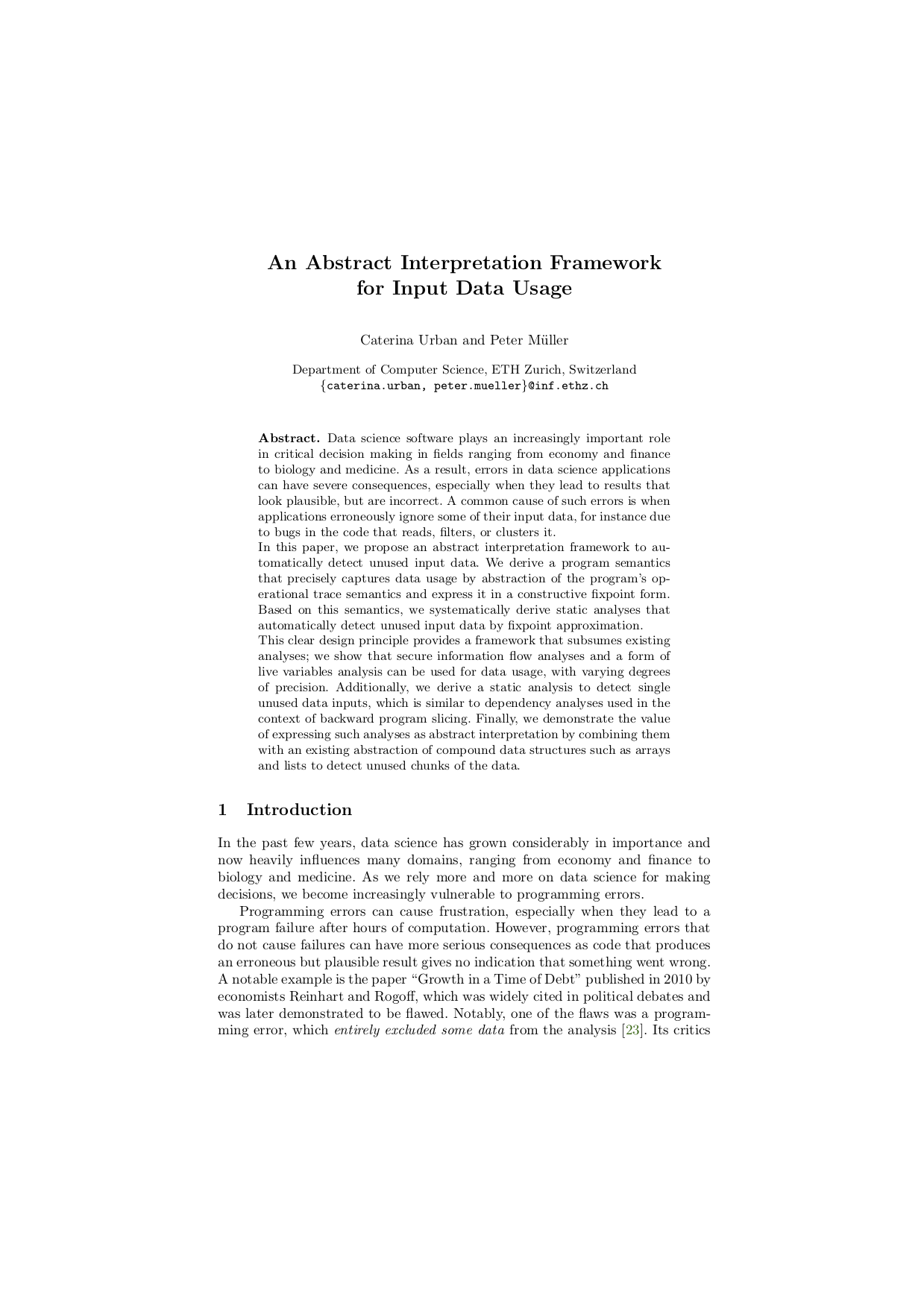 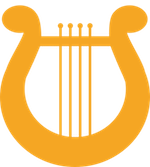